By working together we can make a big splash with your clients.

What is Responsive Web Design (RWD) ?

Responsive design is a major component in web development that must cater for device diversity and an increasing number of mobile users.

According to Phillip Kissonergis’s resport in SMS global, the penetration of smartphones in the year 2015 in the world is  64% in the UK,  followed by the US with 57%, Germany at 54%, 44% in Japan, 41% in China and  40% in Russia out of a total of 2 billion users worldwide. One of the fastest growing markets is the Asia-Pacific ring due to the drop in price of the devices. By 2017 ¼ of the World’s population will own a smartphone. END_OF_DOCUMENT_TOKEN_TO_BE_REPLACED 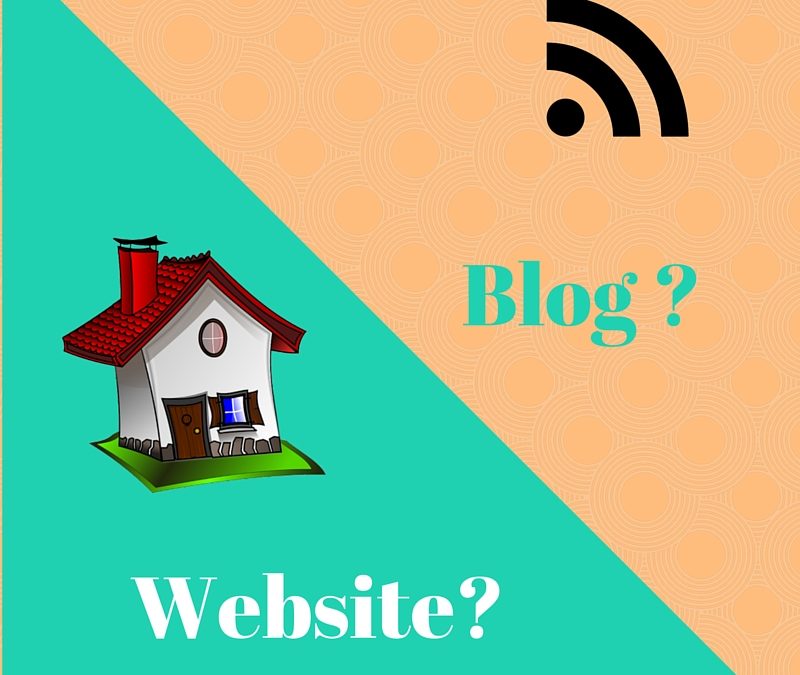 What is the difference between a Website and a Blog?

Living in the digital age, sometimes web developers forget that not all people have the same interests and some terms regularly used in the web world are unfamiliar to folks who have had no occasion to use them.

The first websites that were published demanded the services of a skilled developer who knew how to program and were very basic having a home page, about page, and a contact page. In order to make changes, the owner would contact a web developer who would make changes and upload the code.

It is generally agreed that the first blog was created in 1994 by a Swarthmore College student named Justin Hall. He called it his personal homepage, since until 1997 the term blog was not known. END_OF_DOCUMENT_TOKEN_TO_BE_REPLACED